Dust of the Sea 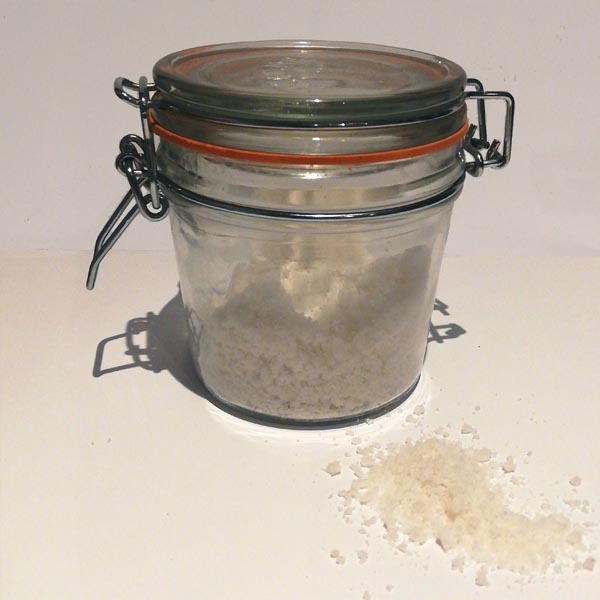 We decided to try and make salt and headed to the far point of Exmouth beach at Orcombe Point to collected sea water. Far out to the point, the bit where the mudstone rock pools and a steep edge into the sea to dip our containers.

ON KNOWING HOW CLEAN

Collecting water or anything from the wild to eat or drink brings up the question ‘how clean is it? ‘ The Environment Agency (EA) monitors the beach at Exmouth and has classified water quality as ‘excellent’ for the last four years.  However, they don’t monitor out of the summer season and also don’t check for everything. You can see their data here.

The catchments for Exmouth beach include the Exe Estuary and Littleham Brook.

Short term pollution can arise when faecal material (aka poo) runs into the sea from livestock, or from sewage and urban drains. Runoff from roads can also be a problem and all of these risks are increased after heavy rainfall. Water quality on Exmouth beach can be reduced after heavy rain with runoff from Littleham Brook from agricultural land although the EA suggest that the quality returns to normal after 1-3 days. In 2018 in Exmouth there were 6 warnings advising against swimming due to an increase risk of short-term pollution.

Surfers against Sewage have created a free water quality and beach safety app which you can download here and which gives safety alerts: https://www.sas.org.uk/safer-seas-service/#alerts-info.

The first stage of the process of extracting salt was to filter the water of sediment. I did this using coffee filter papers. I then put 3 litres of water in a ceramic pot. I wasn’t sure about whether to use metal or not – from what I’ve read there may be a possibility of contamination this way so I played it safe. The water boiled then simmered on a low heat for a couple of hours and then I could start to see salt crystals in the remaining water sparkling on the surface and a while later the water became sludgy – like old snow. At this moment I took it off the hob and spread it out on a ceramic dish to enable the last water to evaporate. As its February this didn’t really happen in ambient house temperatures so I finished it off in the top of the airing cupboard. By this time white clumpy crystals had formed.  It was pretty exciting seeing the salt emerge from the clear water. I weighed the salt and got 100g from 3 litres. Salinity of sea water is approximately 3.1-3.8%.

Salary comes from the Latin word salarium, which has the root sal, or “salt.” In ancient Rome, it specifically meant the amount of money allotted to a Roman soldier to buy salt, an essential commodity. Salt-making and use was a feature of life in all ancient communities in order to preserve food through the winter months.

ON THE IMPORTANCE OF SALT IN THE OCEANS AND ESTUARIES

Most of this sea salt is sodium chloride but there may also be other minerals such as magnesium, calcium and potassium. These elements are essential for marine life.  Salinity, the amount of salt in the water, is critical for the estuary wildlife where salty sea water and fresh water from rivers meet. Salinity impacts on ocean currents across the world. Salinity causes water to freeze at different temperatures and to sink as its heavier. As ocean circulation is created by the rising and sinking of cooler and warmer waters the amount of salt in the water is critical. As more meltwater from glaciers enters the sea saltiness can get diluted, or as more water evaporates as temperatures rise salt can become more concentrated. In Tidelines we will be exploring the impact of changing salinity on the estuary and its inhabitants.

Dust of the sea, in you
the tongue receives a kiss
from ocean night:
taste imparts to every seasoned
dish your ocean essence;
the smallest,
miniature
wave from the salt cellar
reveals to us
more than domestic whiteness;
in it, we taste infinitude. 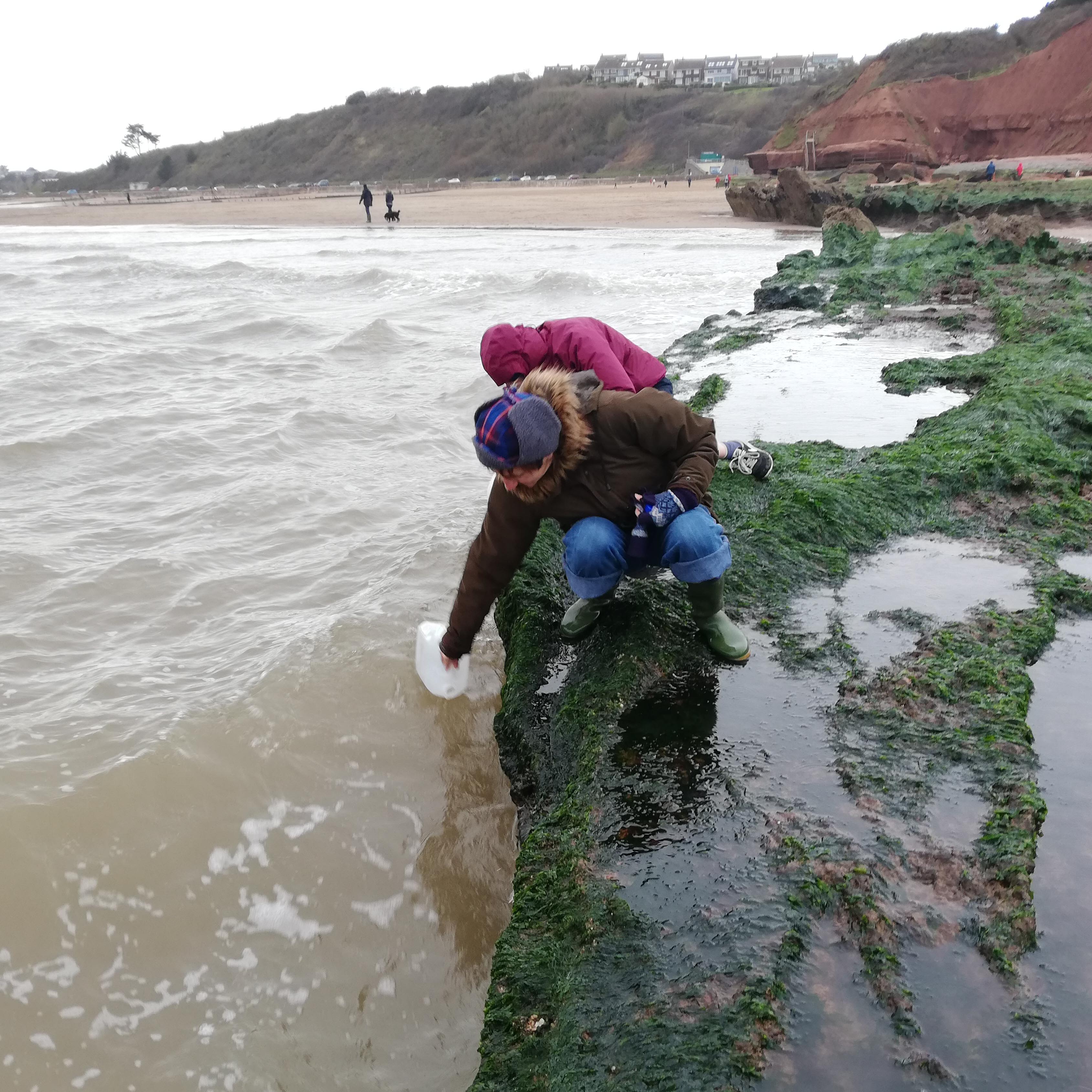