My encounters with flora at the tide’s reach. Part 1.

We invited Heath Nickels a wildlife and wildflower enthusiast to write a blog about flora at the tide’s reach after a walk we made between Exton and the mouth of the Clyst. Tidelines is very much about valuing all our experiences and knowledge of the Exe whether you are a professional, a resident, a walker or a visitor. It builds a wider picture of the estuary and coastline. So further blogs are welcome. Over to you Heath… 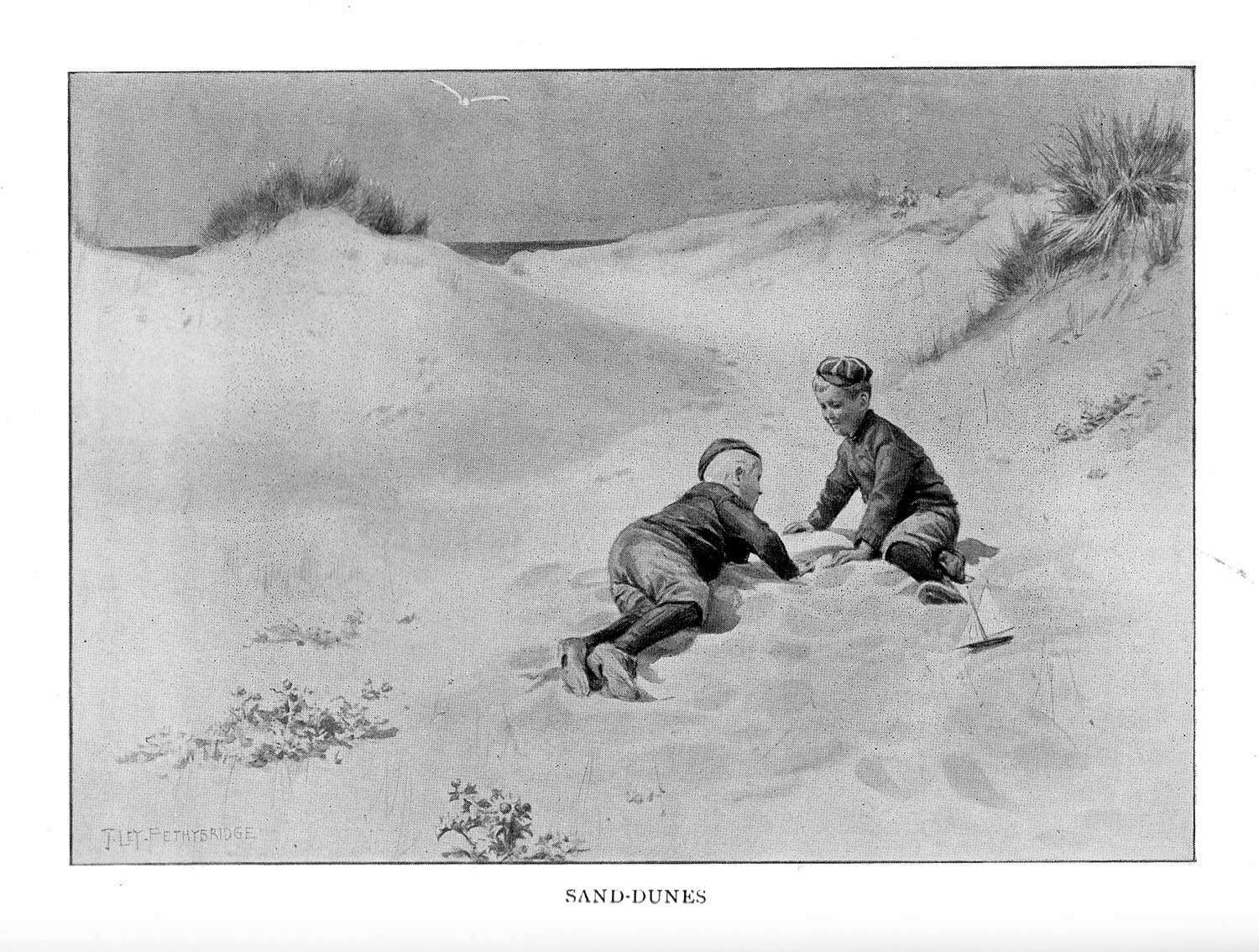 Image from My Devon Year

About five years ago, a chance conversation about a book, published in 1904, changed my whole outlook on wildflowers. Up until then, I would quite happily wander along a path or a lane, even the dunes, and have very little idea about the wildflowers  I was passing by.

This book changed that. It was written by a Devon author called Eden Phillpotts and entitled ‘My Devon Year’.

It appealed to my curiosity for place – a need to know exactly where locations are, in the world. Each chapter is a very highly descriptive narration of a different part of Devon and scattered within these thoughts, are a catalogue of the wildflowers that he found on his travels.

Thus, I became determined to teach myself the names of these species I once walked by, and to see whether the flowers, from over a hundred years ago, are still here in Devon.

One chapter is called ‘Sand-Dunes’ and is a description of a trip to Dawlish Warren, by Phillpotts. He writes about the wildflowers found there and has the following passage on the Exe:

“Then the estuary of the river stretches like a band of silver, and in the distance, under the haze of Summer, there lie woodlands and cornfields upon the bosom of a hill.

I have seen dawn upon the Exe, and can remember how a great mist rolled down the river to meet the morning. In billows it came under a breeze from the shore, hid all the heron-haunted flats and marshes, heather ridges and sleepy dunes; then the risen sun touched it, and it waned gloriously in a rosy glow against the increasing blue of the sky; while from its depths stole Exe to the sea; and I saw red cliffs and marble beaches and fishers with bright sails setting forth into an ocean of light.”

So now, five years on, I am taking the spirit of Phillpotts onto the Exe – I want to know, apart from other things, what wildflowers, and other kinds of flora, can be encountered there… (read My Encounters with Flora, Part two)