My encounters with flora at the tide’s reach. Part 2. 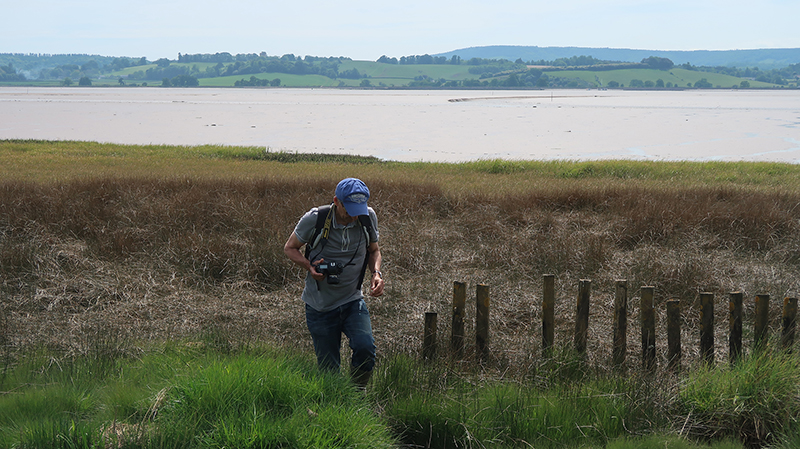 Exton to the Mouth of the Clyst

We parked bikes at Exton Station, and walked back under the railway line which is passable at most times of the tide other than high tide, out northwards onto the Estuary.  The walled railway embankment exhibited some typical estuarine flora: Sea Beet, Sea Plantain and Biting Stonecrop. 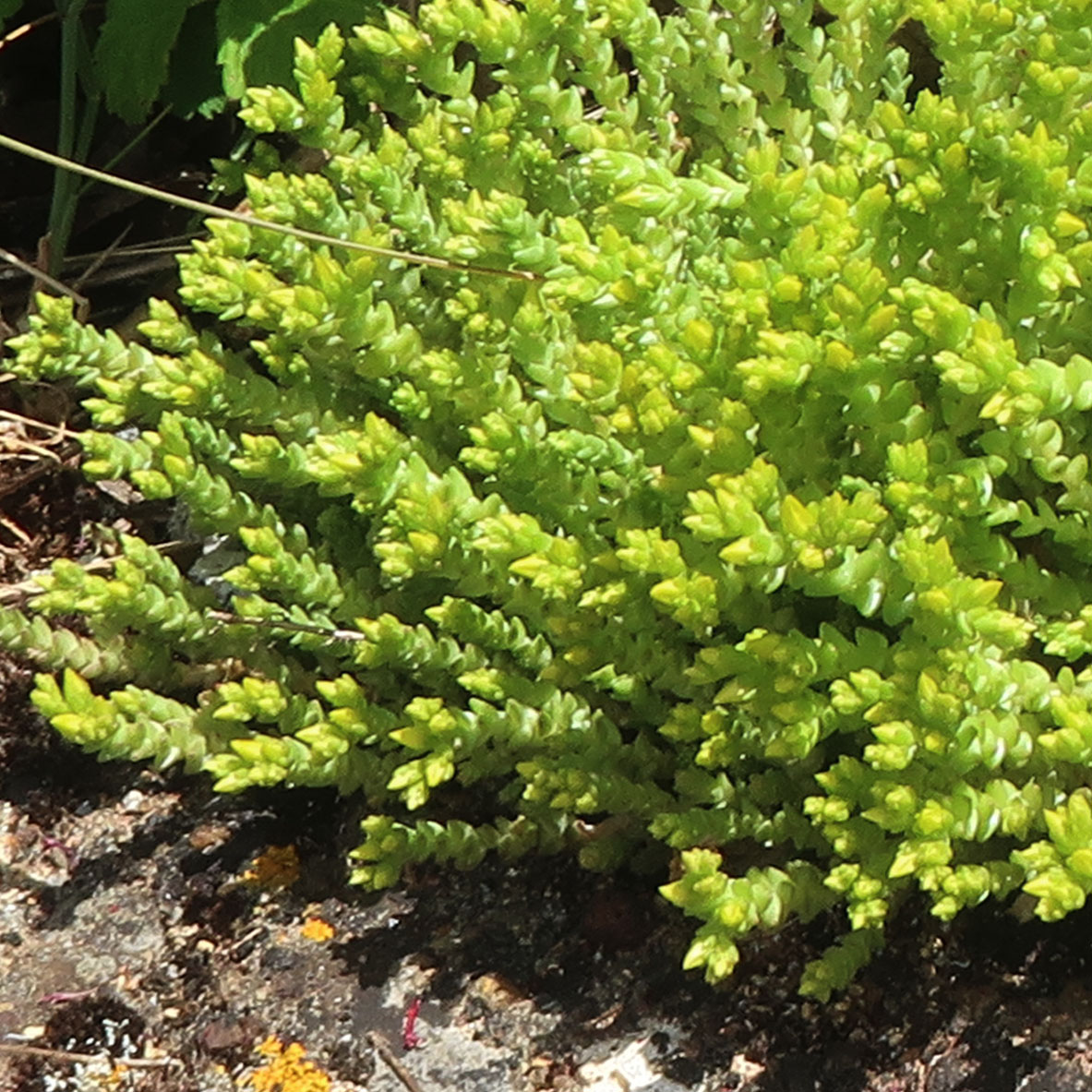 Sea Beet: This is edible- the smaller leaves are best. It has red-striped stems and slender flower spikes. ( Flowers: Jun-Sep)

The reed beds ahead revealed a pathway, near to  the embankment. The grasses here are of at least two types;

Sedge: This species has a triangular stem and grows to about a metre tall

Making our way along, we started to notice the plastic flotsam and jetsam, washed up and trapped at the high tide line. We saw some very large pieces including two very large “bread” trays, impossible to move.

On our right, the luxurious estuary-facing properties come to an end and here we found examples of Yellow Iris and swathes of Orache species. 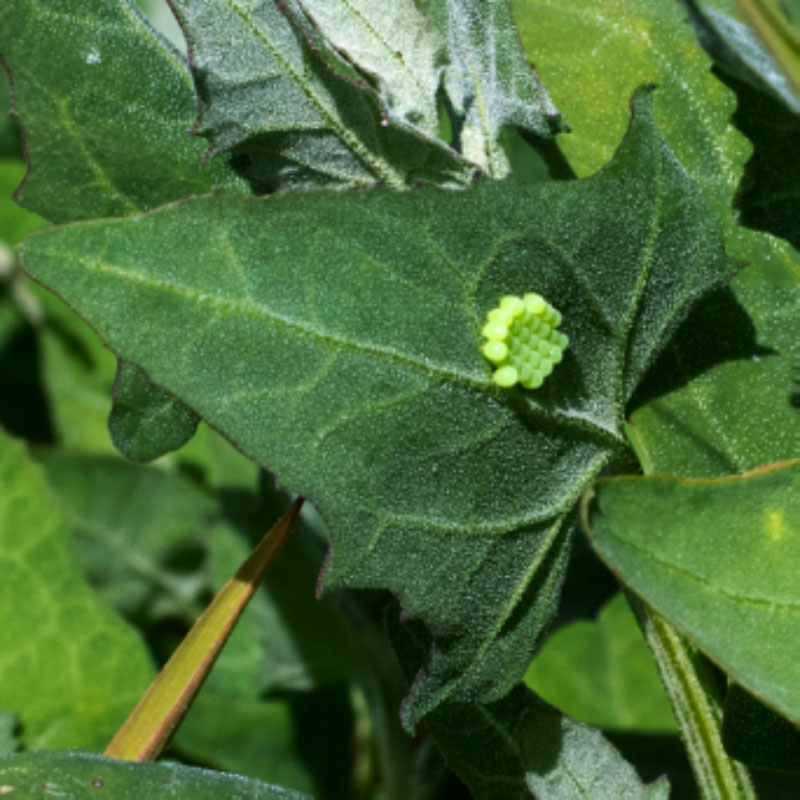 Further on, we reached a stopping point where a bench provided a perch to contemplate the mudflats stretching out before us and great views down the river.

Just near here, we found examples of Greater Sea Spurrey– a delicate five- petalled plant with fleshy leaves, typical of salt tolerant flora. Nearby there was the equally delicate Sea Milkwort. 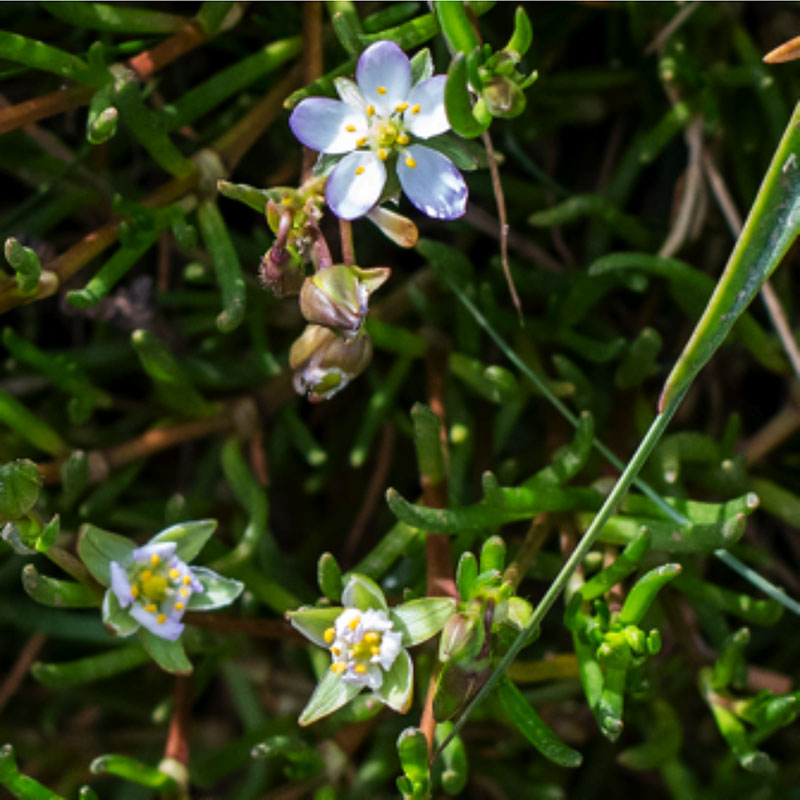 Greater Sea Spurrey:  Flowers are tinged with pink and white in the centre. The leaves are fleshy. ( Flowers: May-Sep)

Sea Milkwort: Small pink-centred flowers with fleshy leaves. It can exude a milky sap and that is possibly the origin of the common name. ( Flowers: May-Aug)

Setting off northwards, we crossed a wooden footbridge and continued following the wavy path through the tall reeds. There are number of different options here, a bit like a maze, but eventually we got to the end of the trek. There, boats are moored (some abandoned) and with care ( wellingtons essential) we reached the edge of the reeds, just where the River Clyst exits onto the main body of the Estuary.

There are other examples of estuarine plants as you explore around the estuary including  Samphire, Sea Purslane, tidal grasses, and Scurvygrass.

Nearer to Exmouth there is evidence of our changing climate evidenced by the estuary wall which looks as though it has been breached by winter storms. This is only a small stretch, but at Exmouth itself, there are extensive works to raise  the level of the coastal defences. Rising sea levels and the greater incidence of damaging storms are predicted to increase the flooding potential in and around the estuary and seafront.

Recent works on Dawlish Warren have also been completed to attempt to shore up the beach and dune systems. However, recent winter weather has exposed the engineered “sausage” that was embedded at the head of the beach. Does this highlight a worrying trend?  Will Dawlish Warren succumb to rising sea levels and more intense storms?

Will the river eventually head straight to sea through the breached Warren, and, if so, how will that alter the ecology and geography of the Exe Estuary?